The Routeburn and Dart valleys are home to several native birds and New Zealand’s only native land mammal – the bat or pekapeka.

The Routeburn and Dart River catchments contain some of the best remaining forests and wildlife in Aotearoa New Zealand but even so, they are just a shadow of what it once was like. And they are far from safe.

When people first arrived here less than a thousand years ago, there were no mammalian predators in New Zealand. But the settlers brought all sorts of critters with them, including rats, cats, mice, stoats, ferrets and possums. Our birds had evolved without these predators and were no match – their nests are easily robbed and they spend too much time foraging on the ground where they are easily caught. Kākā, mohua and kākāriki nest in holes where they are easily cornered and killed.

Numerous species became extinct, like the bush wren, piopio and huia. Others still hang on by a thread. Mohua now occupy less than 3% of their former range and today the Routeburn - Dart forests are home to a quarter of the world’s remaining population.

Formed in 2013, the Routeburn Dart Wildlife Trust has taken up the challenge to protect these remaining birds and to rebuild their numbers. In partnership with the Department of Conservation, tourism operators, local community and generous sponsors, we are battling the introduced pests. We are slowly winning but there is a lot more work to do.

There are now 50 kilometres of trap-lines in the valley forests targeting rats and stoats. Operations have been expanded into the alpine zone where rock wren and kea are also under threat from stoats. We now have 200 traps in the Harris Saddle area and Hollyford Valley faces but we need more.

Over summer 2017/18 we launched a huge new project on the Dart and Rees River margins where endangered braided river birds - black fronted tern, black billed gulls and wrybills, are under acute threat from stoats and cats. We now have over 600 traps on the rivers that need to be serviced every two weeks throughout spring and summer.

What can you do? We need sponsorship and donations to maintain and expand these networks of traps - to clear the forests, rivers and mountains of introduced predators. With your help we can truly bring back the birdsong to this wonderful corner of the world. Every dollar counts and goes straight into local conservation. 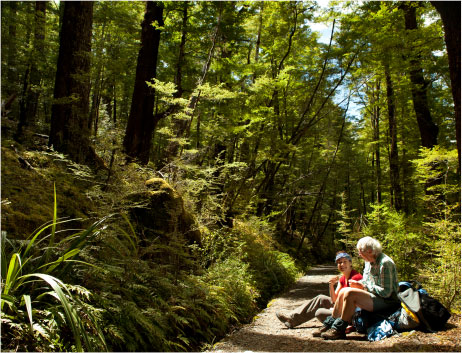 With your help, the Trust can deliver on its vision of Bringing Back the Birdsong to the Routeburn and Dart Valleys for all to enjoy. 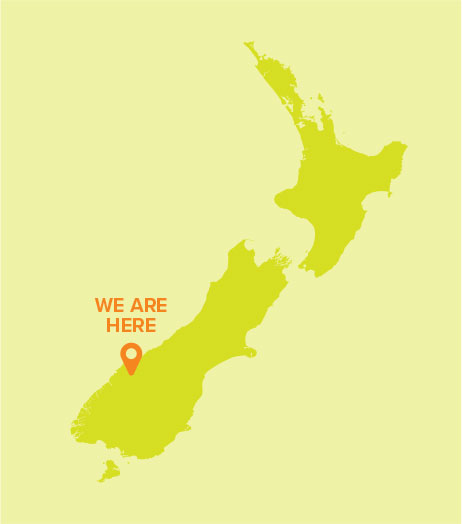 I recently hiked the Routeburn Track and was very impressed by the work you have taken on to protect birds
Kathy
UK
I recently visited the area around Glenorchy and walked the Routeburn to the second hut. I saw and heard some lovely birds. Keep up this crucial work.
Daniela
Germany
Fantastic work guys!
Sal
USA
Congratulations on your projects. The birds are beautiful
Luis
Spain
I saw one Kākā and quite a few Kākāriki in Rock Burn Valley yesterday! Thanks team for great work
Daiki Kato
NZ
$ 700

The cost to bait all the river traps

The cost to complete an annual bird count on the rivers

The cost to check and reload all the river traps